Alex Trebek said in an interview with People magazine that his stage 4 pancreatic cancer is in “near remission.” 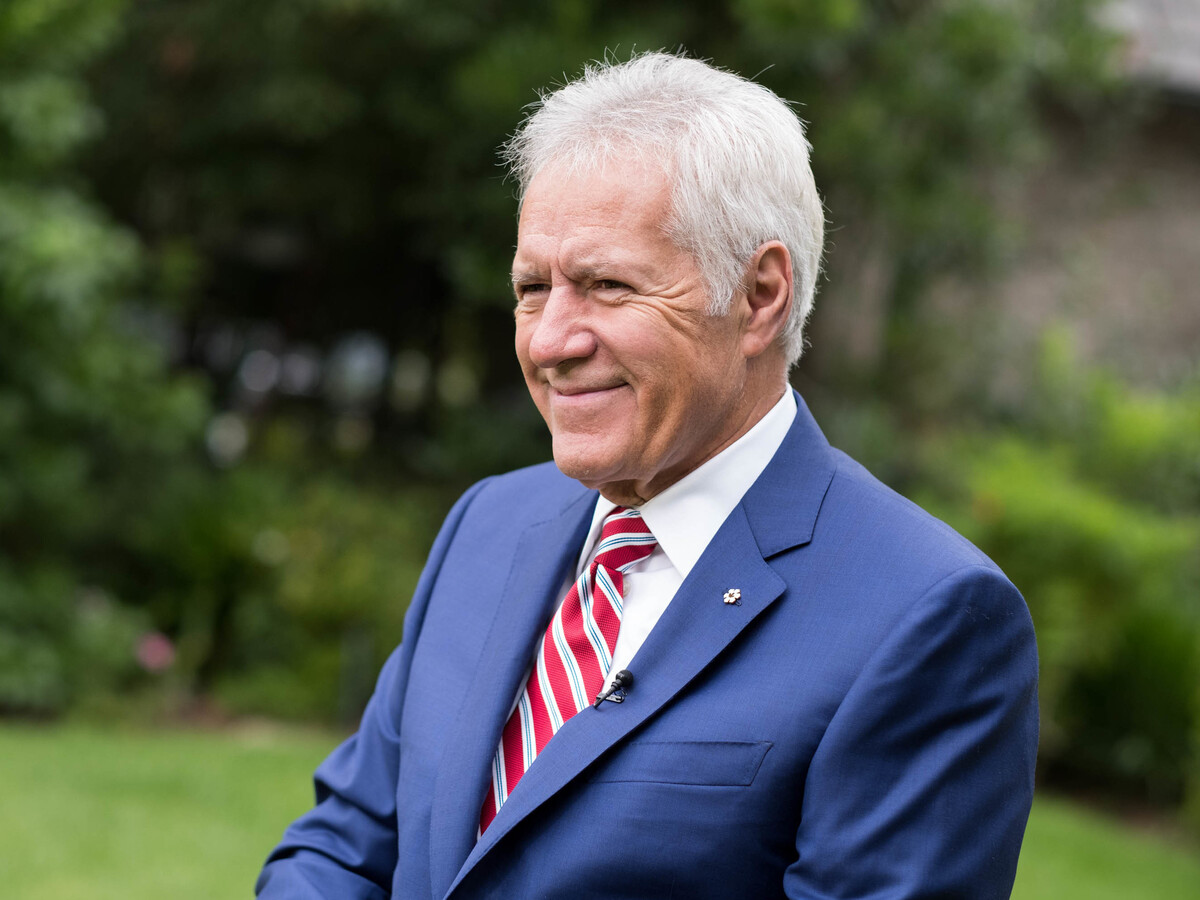 Alex Trebek said in an interview with People magazine that his stage 4 pancreatic cancer is in “near remission.”

There’s good news for fans of Jeopardy! and its beloved host, Alex Trebek.

He says that his doctors say his stage 4 pancreatic cancer is in “near remission,” in an interview published in People and shared on the show’s official pages.

“It’s kind of mind-boggling … the doctors said they hadn’t seen this kind of positive result in their memory … some of the tumors have already shrunk by more than 50 percent,” Trebek says. According to the American Cancer Society, the five-year survival rate for pancreatic cancer is 9%.

Trebek, who has hosted the game show since 1984, revealed his diagnosis to his fans in March in a video published by the show.

“Now normally, the prognosis for this is not very encouraging, but I’m going to fight this, and I’m going to keep working,” Trebek said in the video. “And with the love and support of my family and friends, and with the help of your prayers also, I plan to beat the low survival rate statistics for this disease.”

Since then, he has been open about his gratitude for the outpouring of support, but also about the emotional struggles of going through a fight against cancer.

Trebek said in a recent Good Morning America interview that this battle has felt different from other health issues he’s experienced.

“I’m used to dealing with pain, but what I’m not used to dealing with is the surges that come on suddenly of deep, deep sadness. And it brings tears to my eyes,” he told the show. “I’ve discovered in this whole episode, ladies and gentlemen, that I’m a bit of a wuss, but I’m fighting through it.”

The host told People that when he heard about his most recent medical results, he cried “tears of joy, not tears of depression.”

This is happening as Jeopardy! is experiencing a ratings surge and renewed interest amid a record-breaking showing from contestant James Holzhauer, a Las Vegas professional sports bettor.

Over the course of 28 straight victories to date, Holzhauer has won nearly $2.2 million. In regular-season play, that’s second only to Jeopardy! legend Ken Jennings, and Holzhauer has amassed his winnings about twice as quickly by making high-stakes bets.

Trebek told People that well-wishes from around the world have helped him in this fight: “I’ve got a lot of love out there headed in my direction and a lot of prayer, and I will never ever minimize the value of that.”

The Gifted recap: Time to choose a side